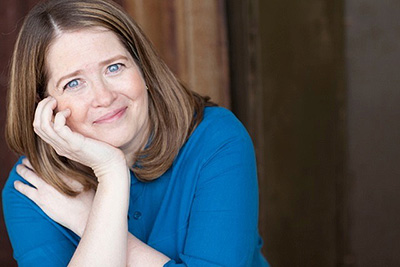 Marja Mills is a former reporter and feature writer for the Chicago Tribune, where she was a member of the staff that won a Pulitzer Prize for a 2001 series about O‚ÄôHare Airport entitled ‚ÄúGateway to Gridlock.‚Äù The Mockingbird Next Door is her first book.

Mills was born and raised in Madison, Wisconsin. ¬ÝShe is a 1985 graduate of Georgetown University’s School of Foreign Service;¬Ýa lifelong interest in other cultures led to studies in Paraguay, Spain and Sweden. ¬ÝMills lives in downtown Chicago and often spends time in Madison and her father’s hometown of Black River Falls, Wisconsin, pop. 3,500.